The Launch of iOS 11 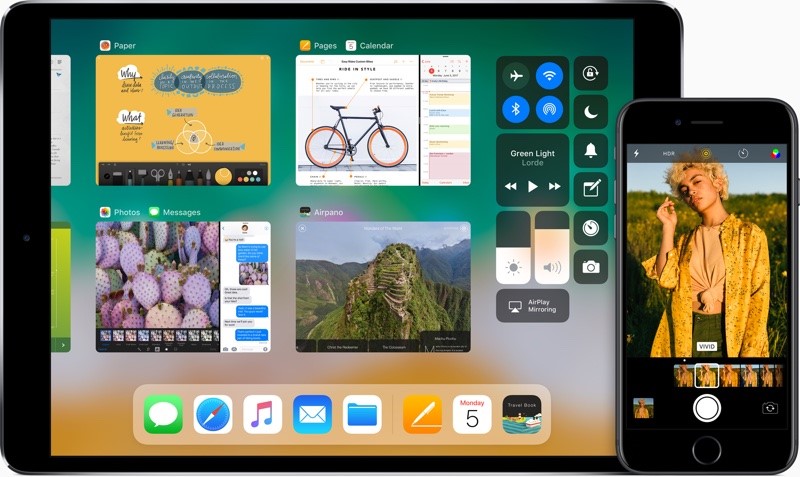 In September of this year, Apple released their iOS 11 update which brought about a number of notable changes for the users who have opted to download it. Besides the need for users to reacquaint themselves with a vastly different interface, the update has brought forward functionality and features which fans have been asking for since the days of yore. An advanced camera, a more streamlined interface and the ever-evolving capabilities of machine learning have characterised this build as a success, so let’s discuss the biggest advantages and challenges of making use of the operating system.

Machine learning has advanced the way iOS lets you take photos, handle your device’s security, search for information and even build your music library. Siri has become quite a bit smarter, more accurate, and quite importantly, now sounds almost not exactly unlike a human. Siri’s voice can also be toggled between male and female.

The iOS 11 update gives additional functionality to iPads, specifically with the use of an intuitive QWERTY keyboard which allows for the use of hotkey shortcuts; making it feel a lot more like a replacement for a laptop than just a larger iPhone.

Anyone who has ever needed to move text from one app to another on an iPhone or iPad could tell you how much time gets wasted on having to copy and paste everything. iOS 11 allows for drag and drop functionality between split apps, which takes away a lot of time-wasting steps when using them for productive purposes.

AR and VR have been causing quite the buss over the last few years, with VR getting an unfair potion of the market share. Apple hopes to bridge this gap by giving additional functionality to AR apps which make use of your device’s camera to work.

Better use of the Cloud

iOS makes it easier to manage your files on the cloud, and in fact even helps you save space on your devices by consolidating their information on your account, and allowing you to access it from anyone of them. Additionally, all of your messages will be hosted by the cloud as well, freeing up much needed space on your device for apps, videos, music and photos.

While the functionality of Apple Pay is only due to come into its own after a few more updates, it does promise to make sending and receiving money in a secure manner much easier. It works on similar principles as services like Pay Fast and PayPal, but will likely allow money to be accessed more readily.

There have been many major chances to the iOS interface, particularly where the lock-screen and notifications screen have been combined. In addition to that, the Control Centre has been completely revamped. While this does add functionality to the operating system, it will take users some getting used to.

If you would like to know more about having iOS apps developed by an innovative app development company in Johannesburg, contact a representative from Applord today, or visit our website for details.