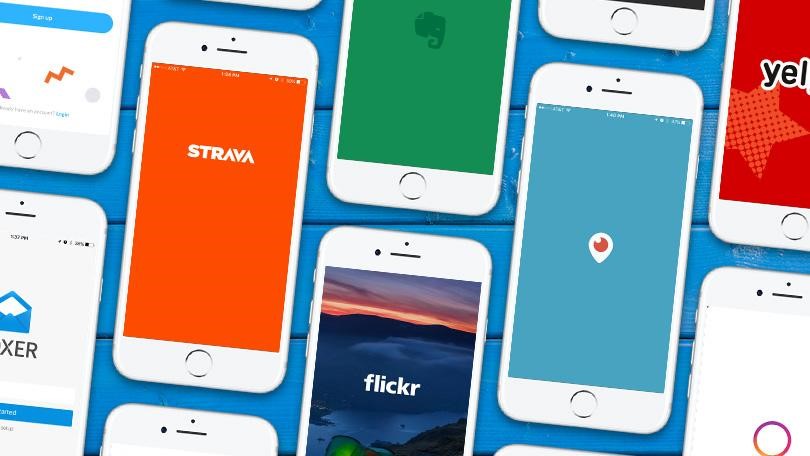 It is estimated that some 2.1 billion people around the world own a mobile phone and engage with it daily, and with this number rising steadily each year, there is little point behind ignoring the importance for companies of developing apps that allow their mobile-based customers to engage with their material. Mobile device users between the ages of 25 and 30 use their phones some 264 times a day, while those from younger age brackets use them up to 387 times a day. When one considers that the average human spends around 8 hours a day sleeping, you can see that during their waking hours, users are on their phones in intervals of minutes; making it important for you to capitalise on this medium. So, to help your app get the most of this, here are some trends that have come about in the past year that look like they’re here to stay.

AR and VR has been on the rise, slowly and steadily, for some time now; and it has gotten to the point where just about every manufacturer of electronics has some sort of device, either available or in development. This is because they understand the high likelihood that these platforms will be a part of our immediate future. While their applications are still largely a part of the entertainment and gaming industries, developers building apps for healthcare, engineering, real estate, retail, military and educational functions, have been finding interesting ways to take advantage of this fast-growing medium.

AI has Arrived and is here to stay

Whether it fills you with hope or scares you to death, artificial intelligence is quickly worming its way out of science fiction and is fast becoming science-fact. Artificial intelligence is expected to bring some major changes to the digital realm, particularly in terms of ease of access, analytics and smart interfaces which will likely become a standard part of app development in the years to come. In fact, investments into AI research and development have grown by 300% since last year, with even Russia’s leader Vladimir Putin claiming it will be the tool that allows the next world-super-power to rise. If the world is taking AI so seriously, so too should your development team.

Security is becoming a greater concern

Each year we hear of more brazen hacks and leaks that compromise millions of users’ private or sensitive information. From the Ashley Madison leaks of a few years back, to numerous security breaches this year in other companies, tone can never be too safe. This means that security is becoming more important for developers. They need to develop and research innovative ways to stave off outside infiltrations to keep their customers and users safe.

If you would like to find out more about how building an app can take your digital marketing efforts to the next level, then you should speak to an innovative app development company that has your best interests at heart. Contact a representative from Applord today to find out more information on our services.