Should your Business Build an App for Android or iOS? 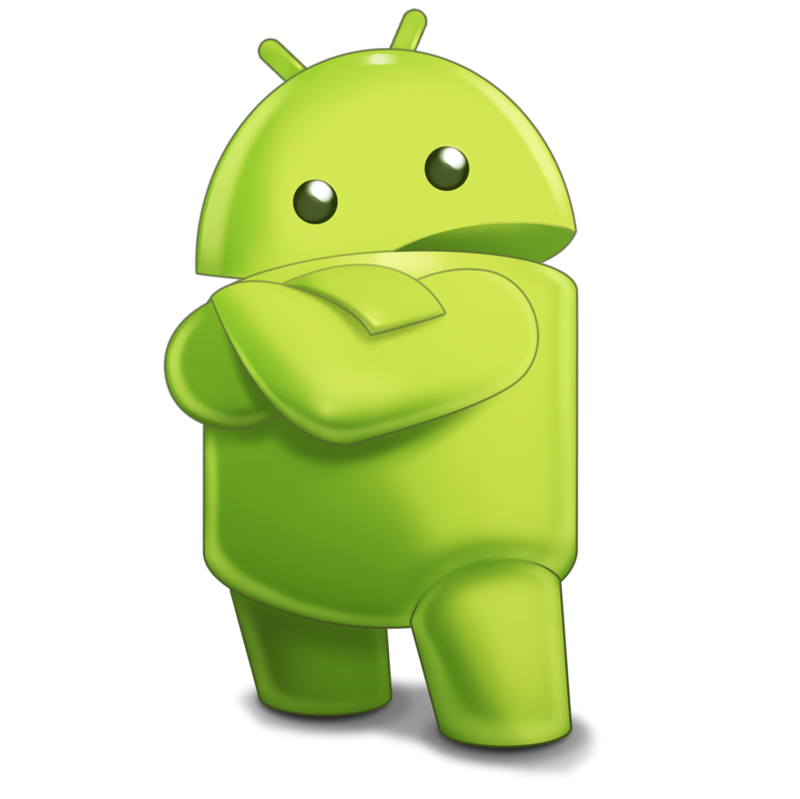 Mobile marketing, especially in the form of apps that can be used to communicate effectively with your customers, has become a business phenomenon that most businesses simply cannot afford to ignore in today’s competitive market. While important, it is equally crucial to determine which users you are looking to target. Are you going to develop an app for systems that work with Apple’s iOS, or would you stand a better chance while opting for Android app development? Answering this question correctly will help ensure that your mobile marketing campaign achieves the best possible result. So, let’s explore what we can about these two, very different operating systems.

What is mobile marketing, and why develop an app?

Mobile marketing has been on the rise for some time now, and currently, those who search for services through mobile phones outweighs those who use PCs, Macs and Notebooks. With the ever-growing popularity of app development, target audiences can download an app directly to their phone to allow unabridged contact between them and marketers. They can be used to build brand awareness, increase customer engagement, or to create a real-time platform for two-way communication, rewards systems, service and product feedback as well as promotions. Though there is no one-perfect way to approach app development. There are various platforms, each posing their own challenges and advantages, and each marketing manager’s approach to app development will differ depending on their goals, resources and needs.

iOS was developed by Apple Incorporated, and is an operating system that is exclusively compatible with Apple devices such as iPhones and tablets. This exclusivity plays on the functionality and capability of the hardware, which means that apps developed for iOS can only be used by customers who are using Apple products. At the beginning of this year, iOS enjoyed much popularity since the iPhone 7, 7 Plus and 6s held a greater portion of the market than Android devices such as the Samsung Galaxy S7 and S7 Edge, with around 31% of the market share.

Though before you go scrapping the need for Android app development, you should take note that Android devices held around 29% of the market share at the same time, which would be a huge chunk of target audience lost to you if you do. Android is an open source system used for mobile devices, which means that its source code and development kits are free to use. This has led it to become a fairly popular choice for developers. It was also developed by Google and has around 2 billion users world-wide; which is a portion of the market that you cannot afford to ignore.

If you would like more information on having an iOS or Android app developed for your company, speak to a consultant from Applord today, or visit our website for further details on our services.